The English archer, in the beginning they were considered the lowest of the low but in time they came to hold a position within military forces far above that status. Kings would proclaim laws that would either require or prevent the practice of the bow. There were requirements for archers to have certain skill levels where the power of their bow and the number of arrows to be loosed were all stipulated, but like many of these noble proclamations a certain level of flexibility would be expected. Basically once the arrays ran out of those that fitted the requirements they would then bulk out the numbers with those with lighter bows or who could not reach the required number of arrows. Finally when really in need of men the prisons would be scoured for anyone that could shoot.

Once feared across Europe the might of the English archer has now been brought to bear upon the very shores that spawned it. No army can conceive of victory in our time without the darkness brought by arrows loosed. The noble may still show his wealth and power in the adornment of fine armour but his retinue will consist of more archers than Men-At-Arms. When compared to the arms of those that fight with pole or sword they look poor indeed but their lack of heavy armour is to them the boon of speed, but each will have his eye turned to the field when battle is done for there is profit to be made and an improvement in one’s arms to be had.

Sir William’s companye is no different; for he is lucky to have within his band a few of these stalwart souls that can so quickly change the course of a day in the field, and if fighting is not required they can provide service to fill his table with the game of his lands. 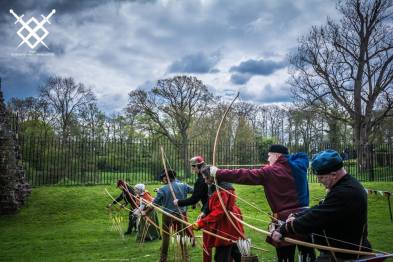 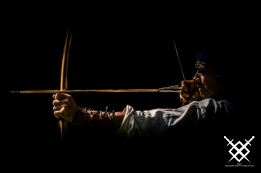 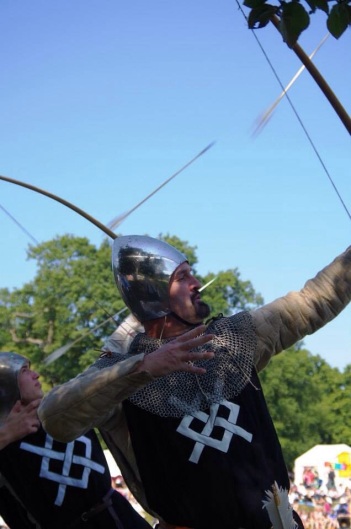